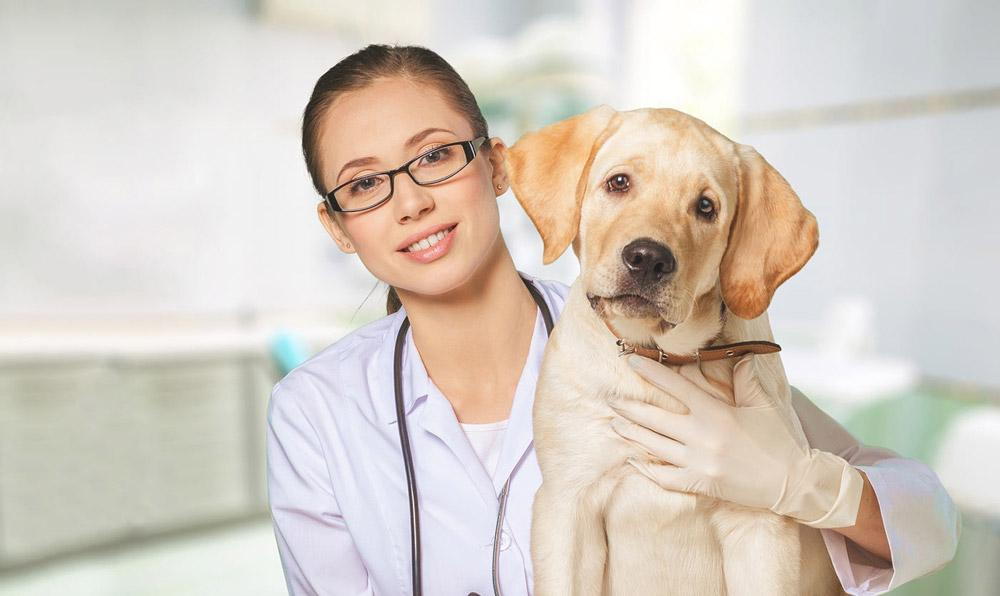 Diabetes is not just on the rise in people, but also in pets. It’s found in one in every 300 dogs and one in every 230 cats. It’s also common in hamsters. Like people, pets can get all three types of diabetes. Our veterinarians at Mission Veterinary Clinic and Animal Emergency Hospital in Granada Hills would like to look at diabetes in pets.

Signs of Diabetes in Dogs

Although diabetes can occur at any time in a dog’s life, it happens mostly in dogs over four years old. Pregnant dogs can get gestational diabetes. Signs of diabetes include excessive thirst, urinating more often than usual, cloudy eyes, increase in appetite, unexplained weight loss (even with dogs that eat more food than usual), and recurring infections of any kind.

Signs of Diabetes in Cats

Older cats are more often affected by diabetes than younger cats. Signs of diabetes include excessive thirst and urination, increase in appetite coupled with weight loss, problems coordinating the hind legs, problems with the fur, and being far more tired than usual. In the later stages, cats lose both their ability to jump and their appetites.

Signs of Diabetes in Hamsters

Signs of Diabetes in Guinea Pigs

Diabetes is rare in guinea pigs and, unlike in other pets, can be a temporary condition if treated. Signs include excessive thirst and urination, a constantly wet rear end due to urination, cataracts, unexplained weight loss, and frequent urinary tract infections.

Treatment of Diabetes in Pets

A veterinarian at an animal hospital tests the pet to make sure it is diabetes and not another ailment. Treatment involves oral medication and dietary changes. Insulin is rarely needed, but cannot be given to hamsters.

If your pet shows signs of diabetes and you live in the Granada Hills area, contact Mission Veterinary Clinic and Animal Emergency Hospital to speak with a member of our staff. We will answer any questions that you may have and test your furry friend for diabetes. Call our team today at (818) 363-8143 to schedule an appointment with one of our veterinarians.

Find us on the map